As the first official reception to be held since Ambassador Yamazaki’s arrival in Geneva, the Ambassador gave a speech to mark both the start of the New Year and the beginning of his term.

The reception hall was filled to capacity with approximately 200 guests, comprising mainly Japanese people living in Geneva and their colleagues. 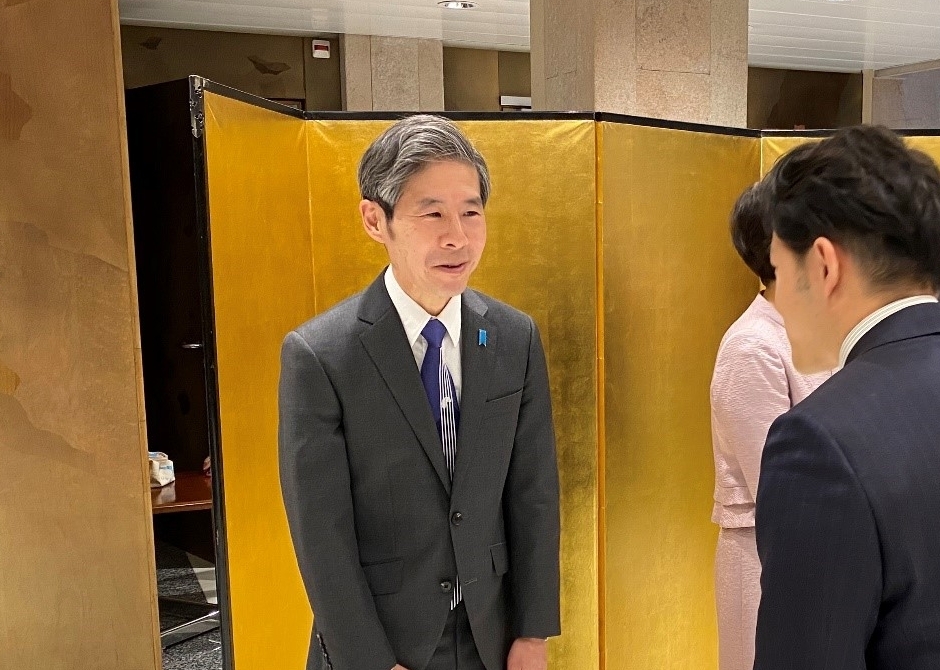 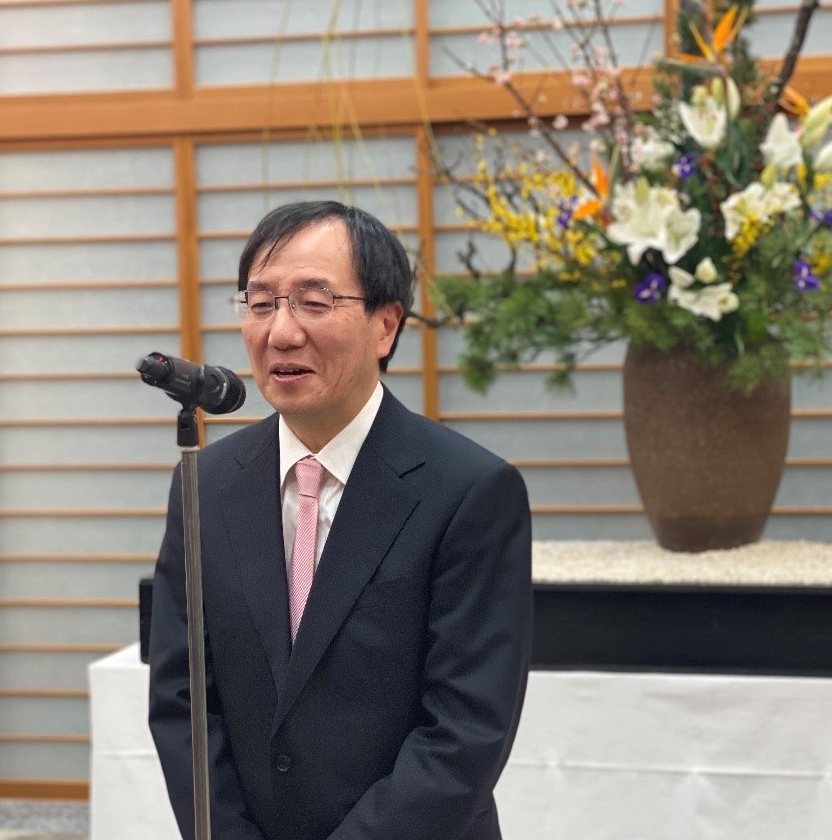 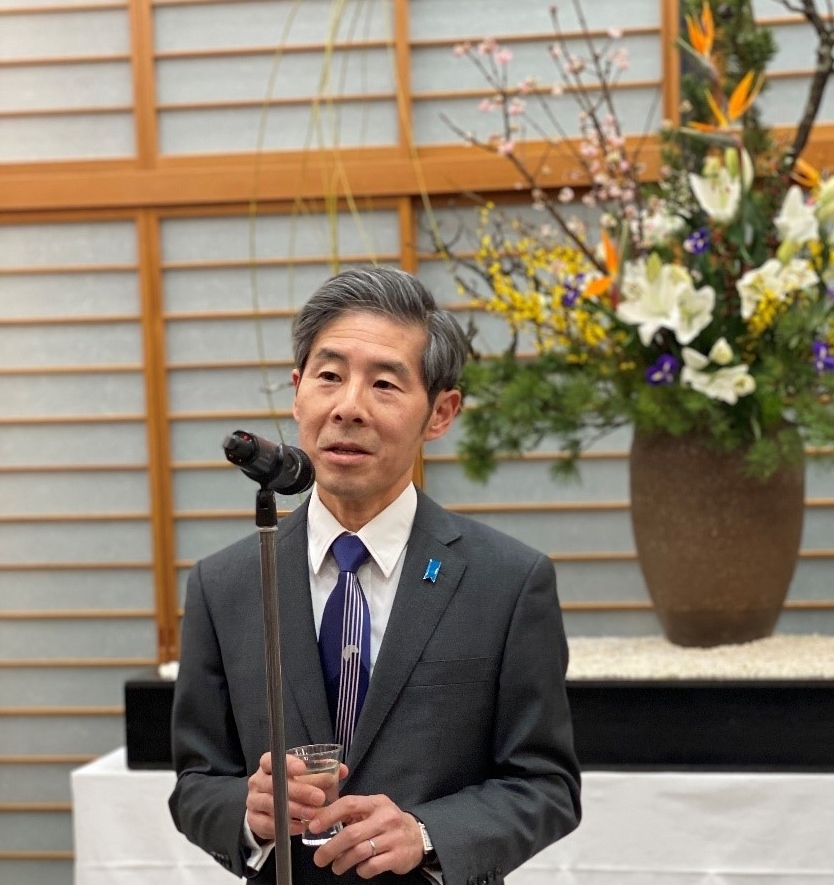