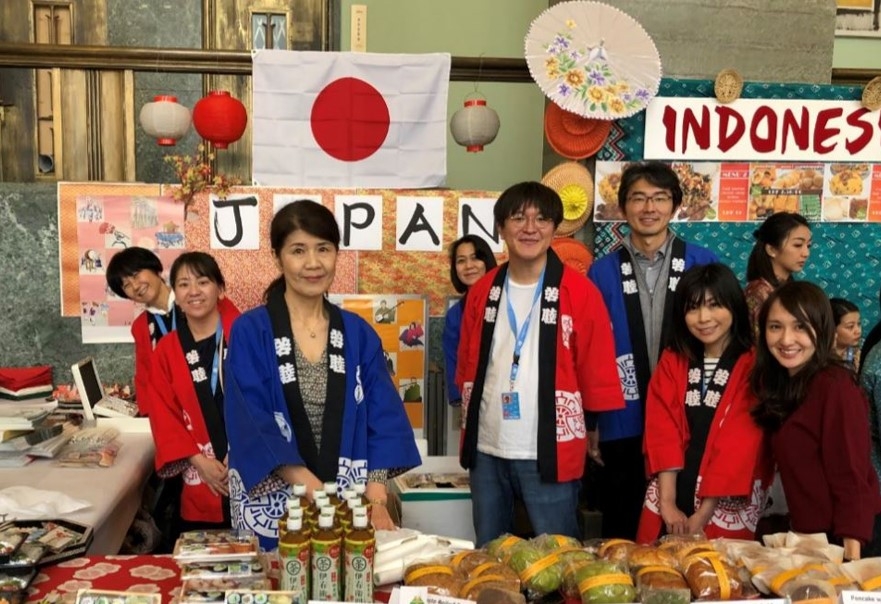 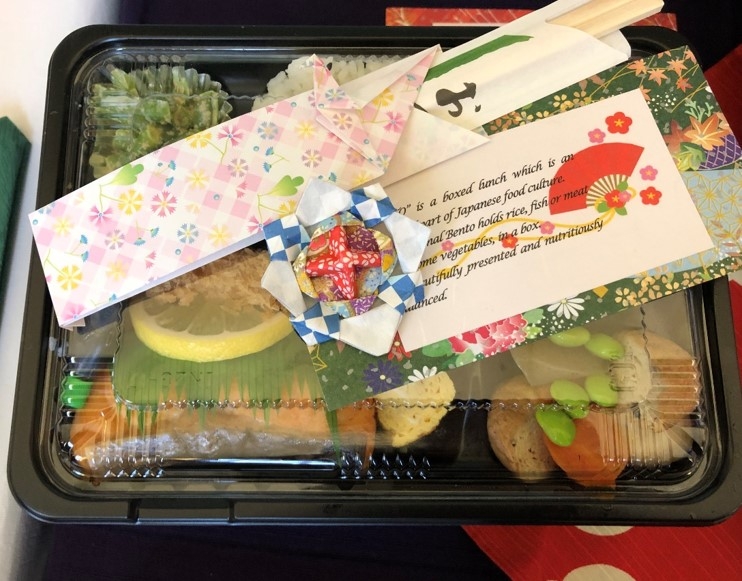 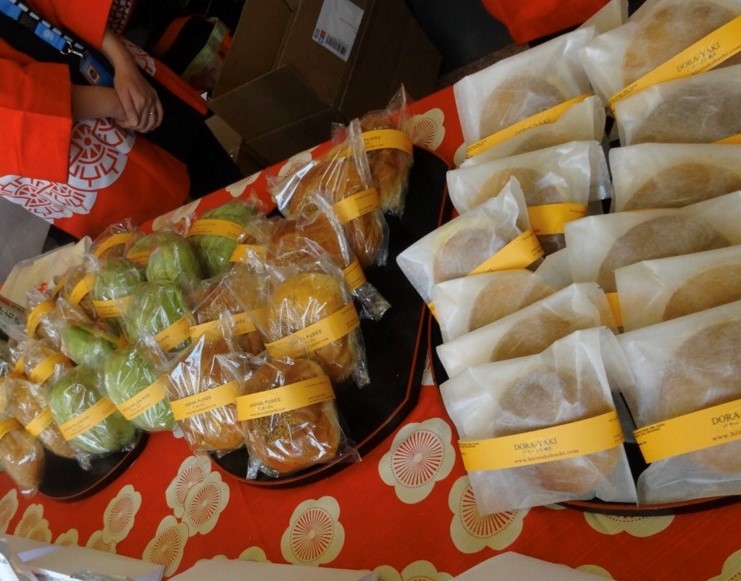 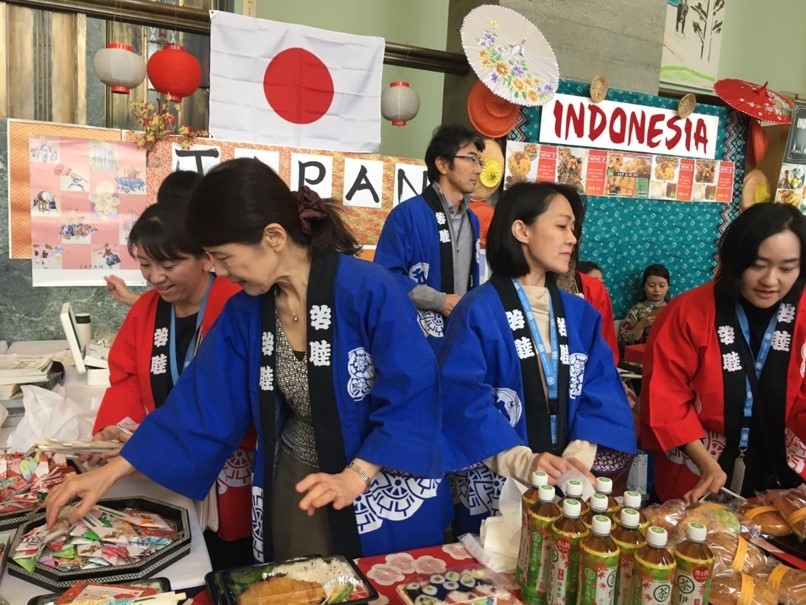 There was a steady stream of visitors to the Japan booth and all of the items on offer were sold out before the end of the event.

The proceeds from the bazaar will be contributed through UNWG to projects in support of children in developing countries. 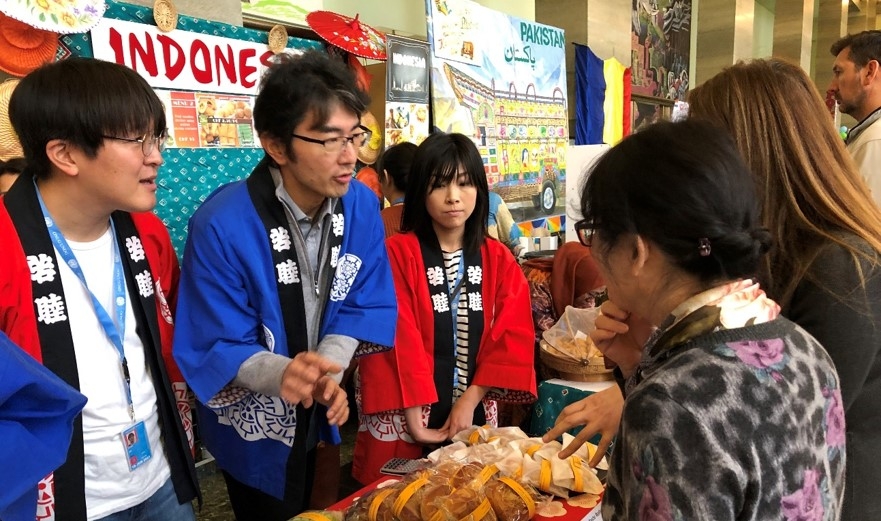 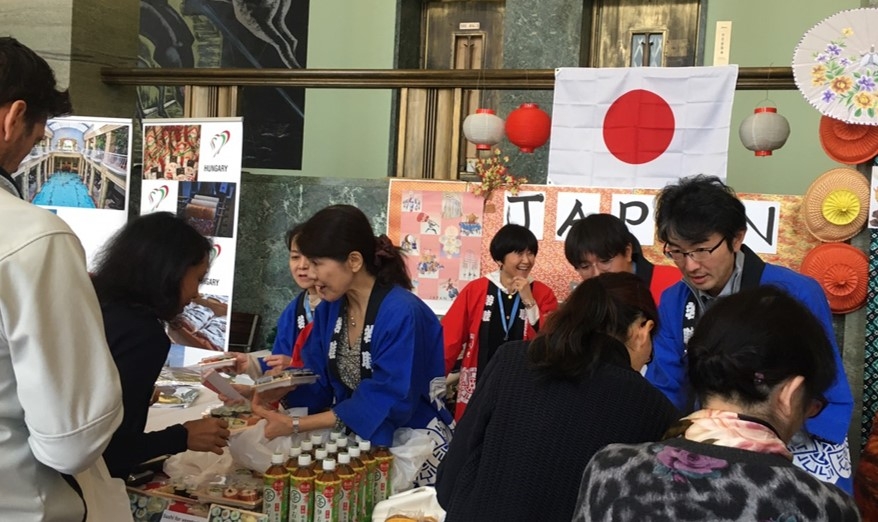 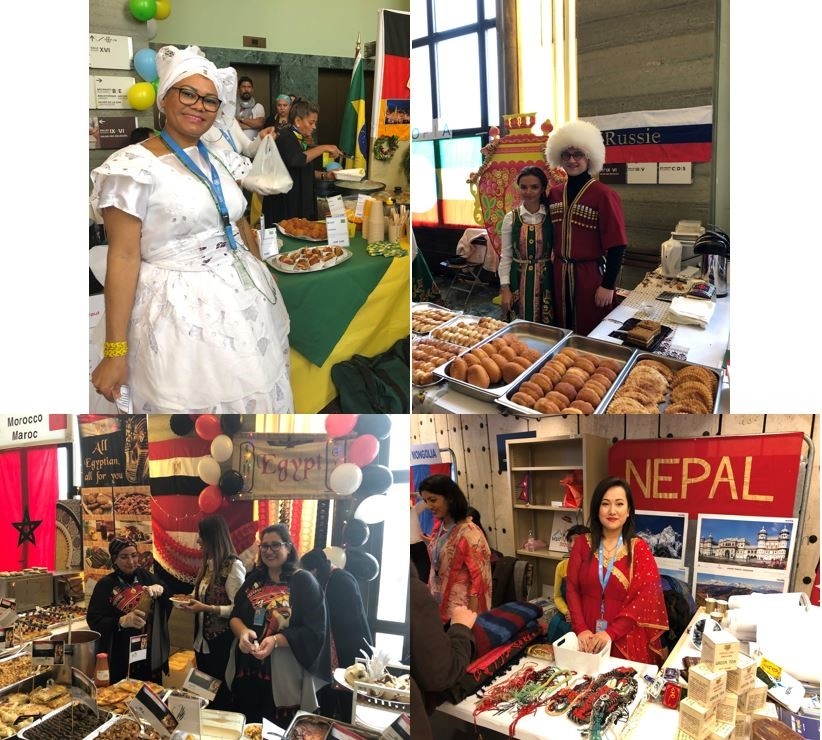